The Jimmy Awards will stream live on Monday June 27 at 7:30pm ET on Facebook and YouTube, and will be available for viewing through June 30 only. 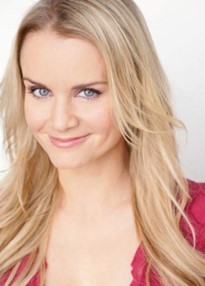 Broadway star and star of High School Musical: The Musical: The Series on Disney+  Kate Reinders will host the 2022 Jimmy Awards! Reinders has appeared regularly on Broadway in starring roles such as Cynthia Weil in Beautiful: The Carole King Musical, Portia in Something Rotten!, and Glinda in Wicked. She has been a series regular and guest-starred on television shows such as ABC’s Work It, Lifetime’s Sherri, Modern Family, and Ugly Betty.

We are pleased to announce this year’s 92 nominees, coming from 46 high school musical theatre awards competitions across the U.S.! Catch them live at the 2022 Jimmy Awards®, Monday, June 27 at 7:30pm at Broadway’s Minskoff Theatre, and streaming live on Facebook and YouTube!

Streaming links and information will be available soon.

Learn more about the nominees. 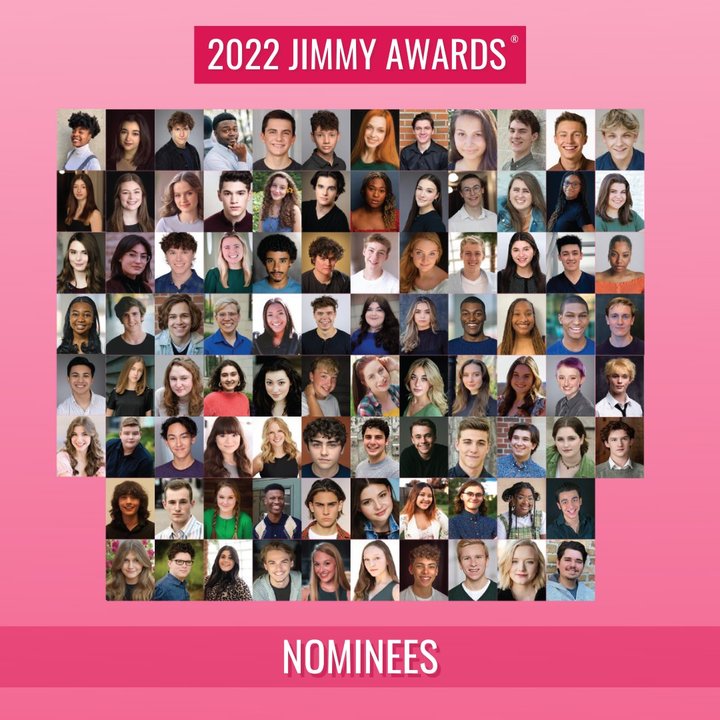