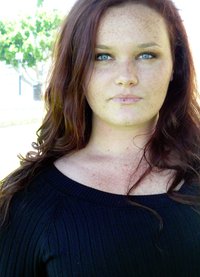 Fullerton, CA
The 2013 Jimmy® Award for Best Performance by an Actress was presented to Sarah Lynn Marion representing the John Raitt Awards for Youth (JRAY) in Fullerton, CA. 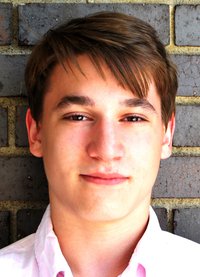 The winners were Sarah Lynn Marion, representing the John Raitt Awards for Youth (JRAY) in Fullerton, CA and Taylor Varga, representing the Connecticut High School Musical Theater Awards in Norwich, CT. Each student received $10,000 from the Nederlander Organization to further her and his education and they are eligible for four-year merit and need-based scholarship assistance to attend the New Studio on Broadway, NYU Tisch School of the Arts Department of Drama, contingent upon acceptance into the program.

Five runners-up each received a $2,500 scholarship toward their future education from the Barry and Fran Weissler Foundation. These winners were Michael Burrell from Mission Viejo, CA; Jillian Caillouette from Norwich, CT; Austin Crute from Atlanta, GA; Martha Hellerman from Madison, WI; and Eva Maria Noblezada from Charlotte, NC.