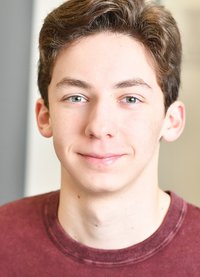 New York, NY
The 2018 Jimmy® Award for Best Performance by an Actor was presented to Andrew Barth Feldman representing The Roger Rees Awards for Excellence in Student Performance. 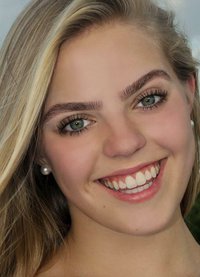 Charlotte, NC
The 2018 Jimmy® Award for Best Performance by an Actress was presented to Reneé Rapp representing The Blumey Awards. 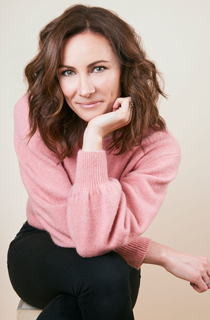 Jimmy Awards nominees prepared for their debut on a Broadway stage during a nine-day professional training intensive with NYU Tisch School of the Arts' New Studio on Broadway faculty members plus other theatre professionals. Winners were selected by a panel of industry experts.

Six finalists each received a $3,000 scholarship toward their future education from BNY Mellon.

Additional awards were presented and winners received a $2,000 scholarship each:

Best Performance in an Ensemble, presented by Disney Theatrical Group

Special Recognition Scholarships, presented by BWF Foundation, Once Upon A Time Productions and Pantages Presidents Club

Spirit of the Jimmys, presented by Music Theatre International

(This $2,000 cash scholarship will be split between the two nominees who tied for the award)

The production was directed by Van Kaplan and choreographed by Kiesha Lalama. Michael Moricz was the musical arranger and conductor, and Mary Jane Brennan was the writer. All four have been with the Jimmy Awards for all 10 years.