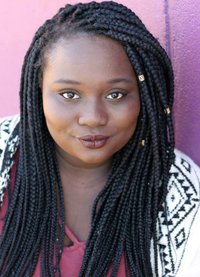 Charlotte, NC
The 2016 Jimmy® Award for Best Performance by an Actress was presented to Amina Faye representing The Blumey Awards. 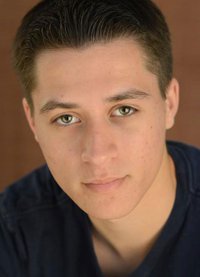 Los Angeles, CA
The 2016 Jimmy® Award for Best Performance by an Actor was presented to Josh Strobl representing The Jerry Herman Awards.

The eighth annual National High School Musical Theatre Awards®/Jimmy Awards® were held on Monday, June 27, 2016, at the Minskoff Theatre on Broadway. This one-of-a-kind-event was hosted by stage and screen star, 2016 Tony Award®-nominee Zachary Levi, who just finished starring in She Loves Me, which earned him a 2016 Tony Award® nomination.

Both winners were presented with a check for $10,000 to further their education. They will be eligible for a four-year merit and a need-based scholarship to attend the New Studio on Broadway, NYU Tisch School of the Arts Department of Drama, contingent upon acceptance into the program.

Six finalists each received a $2,500 scholarship toward their future education from the Barry and Fran Weissler Foundation:

An unannounced surprise, former NHSMTA participant Eva Noblezada made an appearance and performed with the nominees. She will be reprising her critically-acclaimed London performance as Kim in the upcoming Broadway production of Miss Saigon.

The production was directed by Van Kaplan and choreographed by Kiesha Lalama, with musical direction and arrangements by Michael Moricz. David Dabbin was Production Group Music Director.