The 2021 Jimmy Awards® hosted by Corbin Bleu was broadcast on July 15. Visit our YouTube page to watch selections from the show. 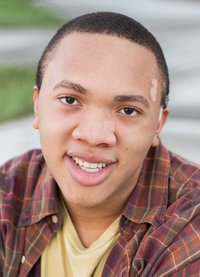 Charlotte, North Carolina
The 2021 Jimmy® Award for Best Performance by an Actor was presented to Bryson Battle representing The Blumey Awards. 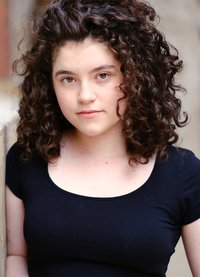 The 12th Jimmy Awards® was presented on Thursday, July 15, 2021 as a virtual event. Corbin Bleu hosted. 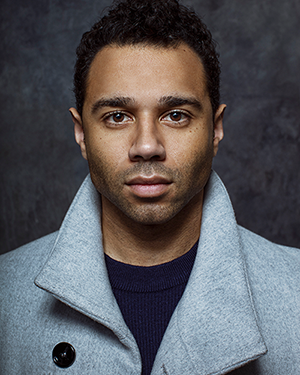 This year, a total of 20 awards and scholarships were available to participants. The program has been the catalyst for more than $4,000,000 in educational scholarships to date. Six finalists each received a $3,000 scholarship toward their future education:

Best Dancer,presented by The Shubert Organization, for excellence in dance and movement

Rising Star, presented by The John Gore Organization, for impressive advancement during the Jimmy Awards program

Best Performance in an Ensemble, presented by Thomas Schumacher & Disney Theatrical Productions, for outstanding collaboration during the Jimmy Awards program

Spirit of the Jimmys, presented by Iris Smith & Once Upon A Time Productions, for embodying the spirit of this musical theatre celebration

Additionally, the INSPIRING TEACHER AWARD presented by WELLS FARGO was given to Katelin Ruzzamenti Knight, Salt Lake School for the Performing Arts, Salt Lake City, Utah and Benjamin Pesenti, Elmont Memorial High School, Elmont, NY. These teachers were honored for the encouragement and inspiration that led their students to win the coveted Jimmy Award for Best Performance by an Actress and Best Performance by an Actor at the most recent past Jimmy Awards ceremony, in 2019.

The annual Broadway-focused talent showcase included medley and production performances by all 72 nominees from 36 regions around the US and featured solos by select finalists. In 2021, all coaching, rehearsals, and activities took place online. The industry coaches who mentored the nominees included: JENNI BARBER, JANET DACAL, EDEN ESPINOSA, MARYANN HU, ADAM KANTOR, and ELISEO ROMÁN. MICHAEL McELROY was the coach coordinator.

The Jimmy Awards was directed by Van Kaplan and choreographed by Kiesha Lalama.Michael Moricz was the musical arranger and conductor, and Mary Jane Brennan was the writer. All four have been with the Jimmy Awards for all 12 years of the program.

The 2021 Jimmys also welcomed eight student reporters from Regional Awards Programs around the country. During the Jimmy Awards production week, these junior journalists sat in on many of the online sessions and rehearsals attended by the performer nominees. Each student reporter submitted a series of videos providing “on the ground” reporting about the nominee experience and how the production was put together. In addition, the student reporters met with industry professionals who provided first-hand experience and advice on the digital and press landscape surrounding the Broadway industry.