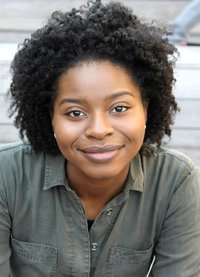 New York, NY
The 2015 Jimmy® Award for Best Performance by an Actress was presented to Marla Louissaint representing The Gershwin Awards. 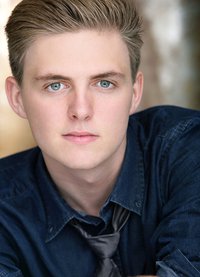 Mission Viejo, CA
The 2015 Jimmy® Award for Best Performance by an Actor was presented to Anthony Skillman representing the M.A.C.Y. Awards.

James L. Nederlander, Chairman of The Nederlander Organization, presented both winners with a check for $10,000 to further their education. They will be eligible for a four-year merit and a need-based scholarship to attend the New Studio on Broadway, NYU Tisch School of the Arts Department of Drama, contingent upon acceptance into the program.

Wyndham Rewards will also be giving both winners their first big break later this year when the globally-known loyalty program casts them in one of its upcoming national advertising shoots. As part of the star treatment, each winner, along with their parent or guardian, will have the opportunity to fly roundtrip from their hometown to the multi-day shoot location where they’ll receive not only complimentary hotel accommodations but $500 in spending money, courtesy of the program.

Four runners-up each received a $2,500 scholarship toward their future education from the Barry and Fran Weissler Foundation. These winners were Alec Michael Ryan from The Tommy Tune Awards, Drayton Maclean Mayers from The Orpheum High School Musical Theatre Awards, Morgan Higgins from the M.A.C.Y. Awards and Marnie Quick from the Gene Kelly Awards.