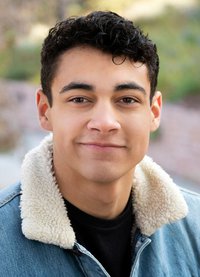 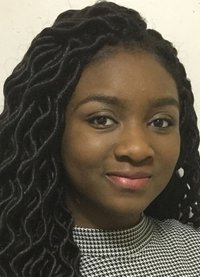 New York, NY
The 2019 Jimmy® Award for Best Performance by an Actress was presented to Ekele Ukegbu representing The Roger Rees Awards for Excellence in Student Performance.

The 2019 Jimmy Awards® took place on Monday, June 24, 2019 at 7:30pm at the Minskoff Theatre on Broadway, presented by The Broadway League Foundation. Ben Platt hosted. 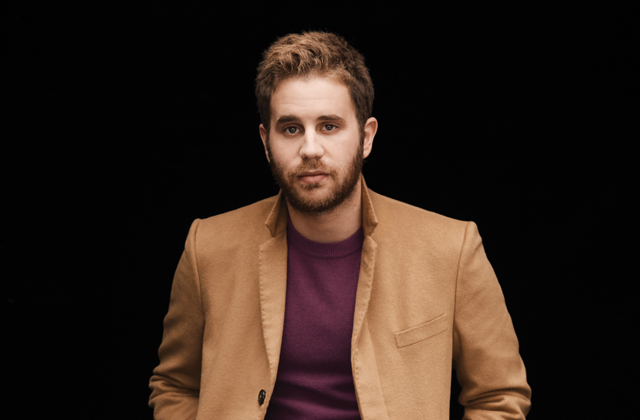 This year, the entire show was streamed live on Facebook and YouTube, brought to you by The Broadway League Foundation and 2017 Tony Award-winning Best Musical Dear Evan Hansen. Apples and Oranges Arts was the livestream and video production partner.  The official media partner was WABC-TV.

The Jimmy Awards are named in honor of the late James M. Nederlander, Chairman of Nederlander Producing Company of America. Both winners were presented with a check for $25,000 to further their education. They will also be eligible for a four-year merit and need-based scholarship to attend NYU Tisch School of the Arts Department of Drama, contingent upon acceptance into the program.

Six finalists each received a $5,000 scholarship toward their future education:

Spirit of the Jimmys, presented by Hollywood Pantages Theatre

Best Performance in an Ensemble, presented by Disney Theatrical Productions

The production was directed by Van Kaplan and choreographed by Kiesha Lalama. Michael Moricz was the musical arranger and conductor, and Mary Jane Brennan was the writer. All four have been with the Jimmy Awards for all 11 years of the program. The Wicked tribute was arranged by Ben Cohn with special guest Director/Choreographer Wayne Cilento.