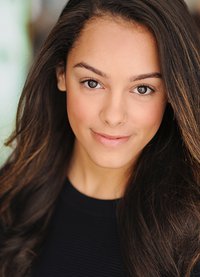 Orlando, FL
The 2017 Jimmy® Award for Best Performance by an Actress was presented to Sofia Deler representing the Applause Awards. 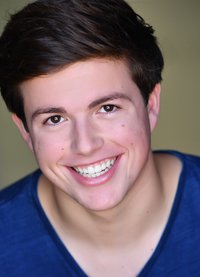 Orlando, FL
The 2017 Jimmy® Award for Best Performance by an Actor was presented to Tony Moreno representing the Applause Awards. 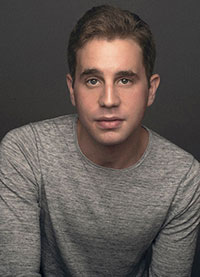 74 high school students from 37 regional programs across America competed for the Jimmy® for Best Performance by an Actor and Actress at the ninth annual presentation. The talent showcase featured dynamic ensemble and solo performances.

Six finalists each received a $2,500 scholarship toward their future education from the Barry and Fran Weissler Foundation:

Best Performance in an Ensemble, presented by Disney Theatrical Group

Spirit of the Jimmys, presented by Music Theatre International

Director, choreographer, and producer Kenny Ortega also made a special appearance at the ceremony and presented the week in review video.

The production was directed by Van Kaplan and choreographed by Kiesha Lalama, with musical direction and arrangements by Michael Moricz.